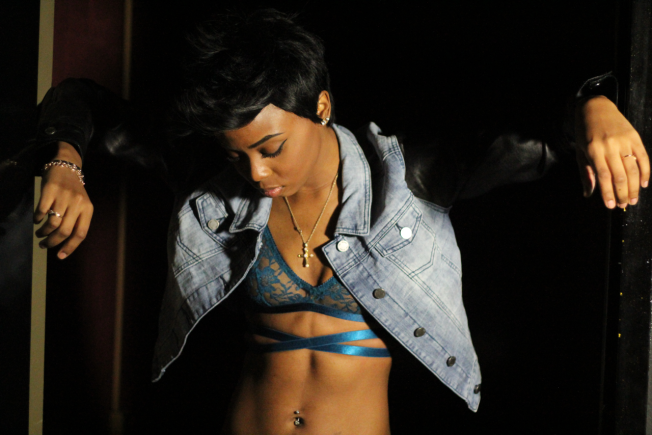 First Try Is The Best Try/Let’s Ride Like There’s No Tomorrow/Cuz What I Got Is What You Need/I Can Give You All Of Me. -Ronni Allen

I was instantly a fan of this track by newcomer, Ronni Allen, because of the sample she used. But when I heard her voice on the song I knew for other reasons it was going to be a good one. Give me a beat I can vibe out to, some sweet R&B vocals, some cool lyrics and that’s really about all I need. It’s a new song with an older feel to it. The sample was taken from Ma$e’s “Tell Me What You Want” featuring Total, off his debut album Harlem World. The Ma$e track was definitely one of my favorites when it came out and it still is now, too.

Ronni Allen is a new songstress on the scene, originally from the island Montserrat but when a volcano destroyed the capital in 1995 her family was forced to relocate to The Bronx, New York. Her music is definitely influenced by the New York R&B sound we’ve all become familiar with. Some of her musical idols are Total, Faith Evans, SWV and Michael Jackson. I hope you all like the song as much as I do! Be sure to check my site, as I’ll definitely be posting any new releases she has coming up!